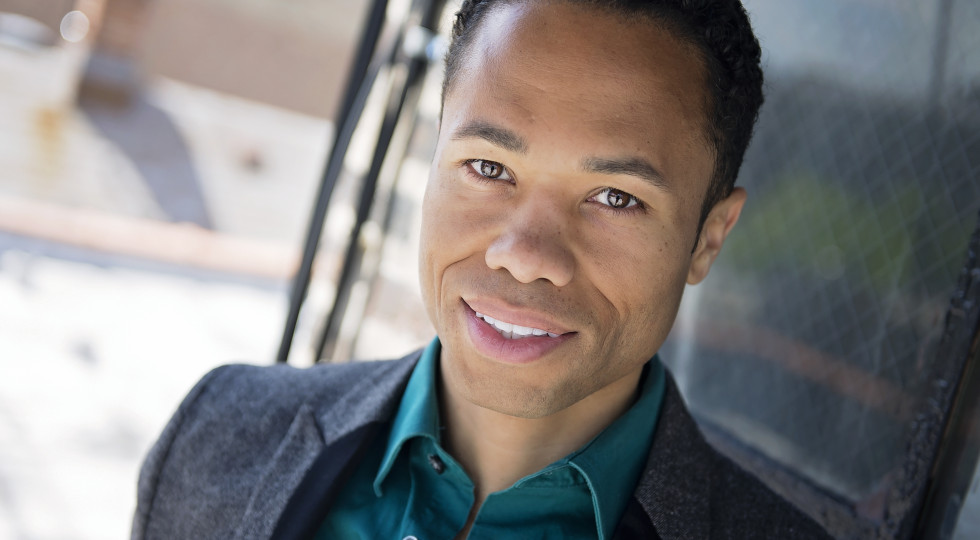 Sean Walton is a native of St. Louis, MO, with a life-long love of storytelling and the creative arts. He majored in Theatre at Southern Illinois University, and performed on stages across the country. He honed his talents in Chicago, working at such theater as Steppenwolf, Drury Lane, Piven, and numerous others in everything from musicals and classic works to gripping new dramas and contemporary comedies. Sean co-wrote the book and lyrics for Blacktacular! A musical sketch show addressing the issues faced by artists of color through humor and song.

Sean has carried that passion for great storytelling into cinematic endeavors in both television and film. His television and film credits include Scrooge and Marley, Hogtown, the award-winning short film Through the Trees, and the USA Television comedy Sirens.

He is currently starring in the new web series, COMMUNE, on which he also served as Executive Producer and Showrunner. As a companion piece to Commune, Sean has created and edited a number of interviews with various organizations on many of the topics addressed in the series, including PTSD, sustainable living, reentry for individuals who are formerly incarcerated, to name a few.

Sean has worked for years as an advocate for mental health and suicide prevention and is a Board Member with the organization NoStigmas. He has written and directed dozens of PSAs for their YouTube channel, and served as emcee for their annual Celebrate Life fundraiser. He has been dedicated to working with LGBTQIA youth, and AIDS/STI awareness.

Since moving to L.A., Sean has written a feature-length film, three shorts, a web series, and a comedy and a drama pilot. He has a documentary series currently in development. He previously directed 8 of the works from the Century Cycle for the August Wilson Reading Series. Sean’s personal philosophy is to create the art that represents the world and people that he sees, and what he wanted to see growing up.

An avid health and fitness enthusiast, Sean is a vegan baker who’s made a mission of honoring his Midwestern and Southern roots through delicious, healthy meals and desserts.